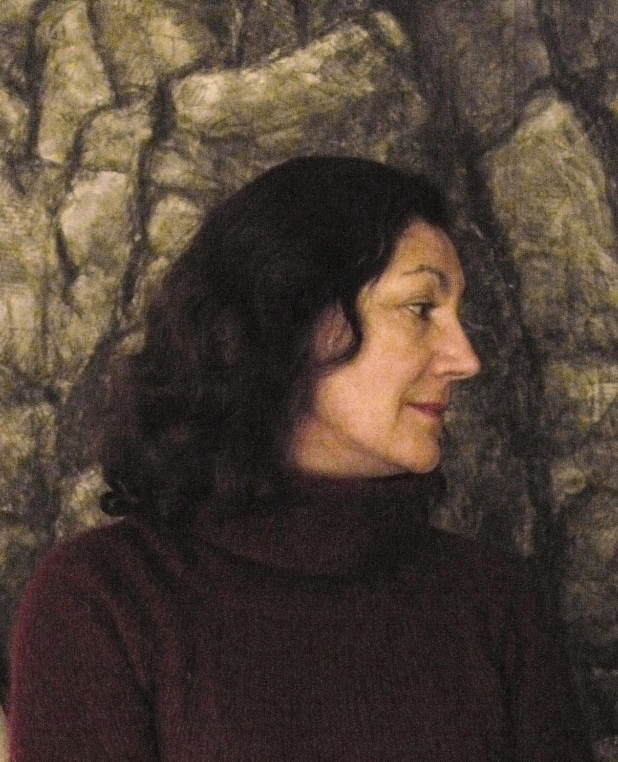 Lives and works in Paris and in Moscow.

“The mystery of creation is the divine urge of creation, but it is a great, strange urge, it is not a Mind. Even an artist knows that his work was never in his mind, he could never have thought it before it happened. A strange ache possessed him, and he entered the struggle, and out of the struggle with his material, in the spell of the urge his work took place, it came to pass, it stood up and saluted his mind.” 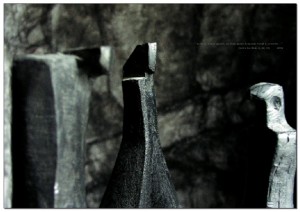 The Three Divinities, grey of Iraq